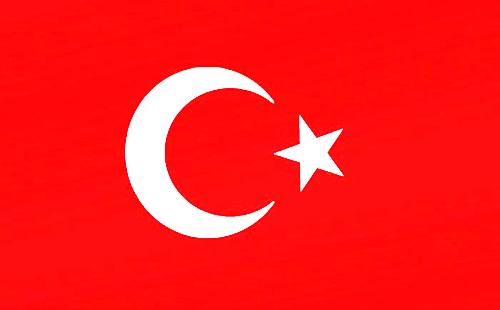 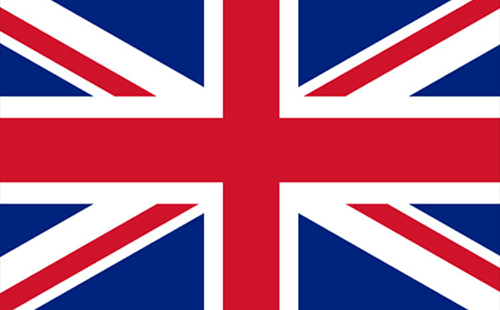 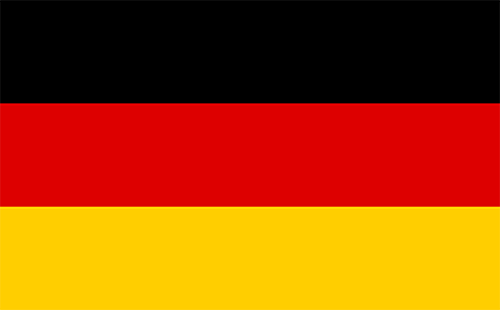 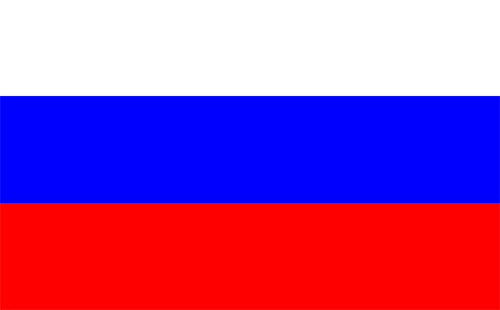 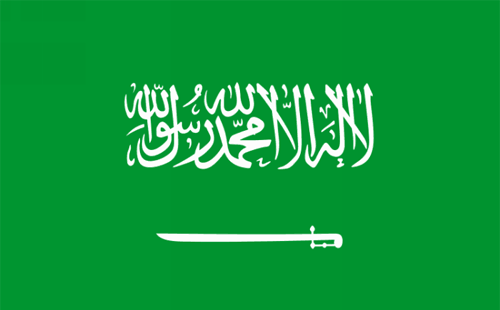 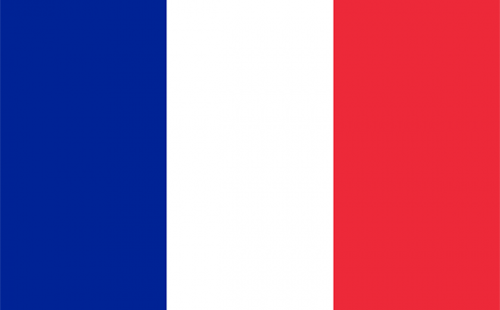 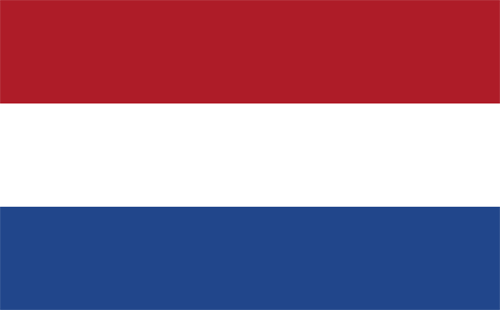 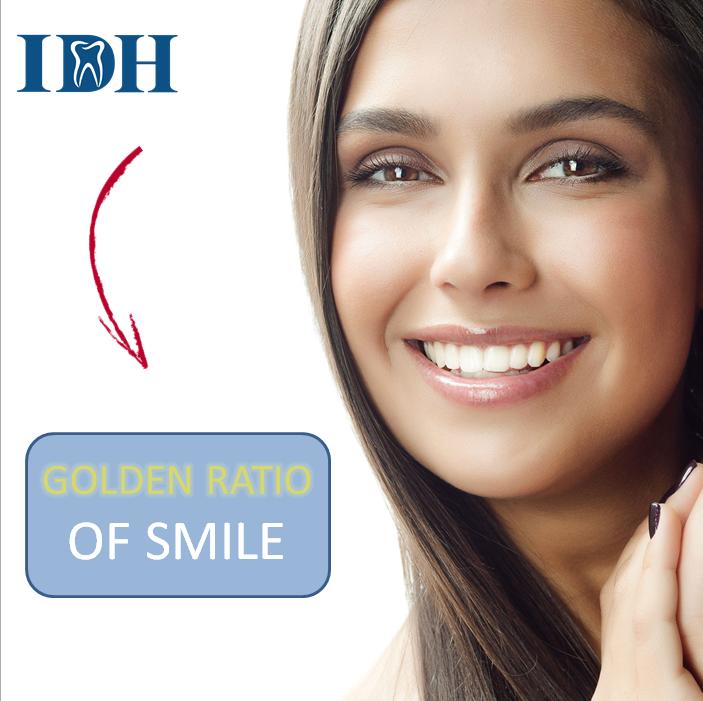 WHAT IS THE GOLDEN RATIO?

The golden ratio is the mathematical relationship between 0.618.1 and 1.618. When a line is divided into two parts in the golden ratio, the ratio of the long segment of the line to the short segment gives the ratio of the entire line to the long segment. Golden Ratio: 1.618 is indicated by the  ϕ  Phi symbol. The name of this symbol comes from the name of the Greek sculptor Phidias. Phidias used the golden ratio as an architectural basis in the design of the Parthenon temple.

The golden ratio is used in many areas in smile design. When the human face is divided by horizontal lines passing through the hair end line, nose and chin, there is a golden ratio between these three segments, and there are also lines that divide the face vertically into five parts with golden ratio.

There is also a golden ratio between face length and face width.

In dentistry, these rates (especially the distance between the jaw and nose) are changed during treatments and adapted to the golden ratio.

In addition to the golden proportions of the face, there is also a golden ratio between the teeth and lips. An example of this is the appearance of a minimum of 75%, ideally 100% of the anterior middle teeth during a perfectly defined smile. In addition, 40% less teeth are seen from the middle tooth to the rear during the smile.

During the smile design, a lot of proportions are used to capture the most beautiful aesthetics.

As Antalya's largest private oral and dental health center, we are working to design the most beautiful smile for you with our experienced physicians and our latest technology products.